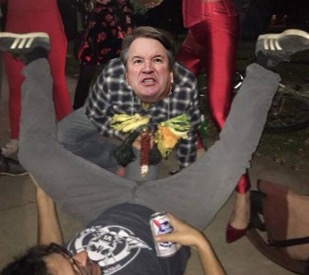 After years of meticulous planning, we are finally ready to present you with The Devil’s Triangle: A Drinking Game Hash! Such a coincidence that this term has recently garnered so much media attention, because we thought we came up with this particular “drinking game” on our own. So crazy.

Start your cold-ass Saturday off at Esteban’s. Warm up by chugging some tequila there before we enlighten you with the best new “drinking game” in town. Probably bike or walk or carpool there, but we honestly wouldn’t be sad if you illegally parked your car directly on the Pearl St. pedestrian mall out front.