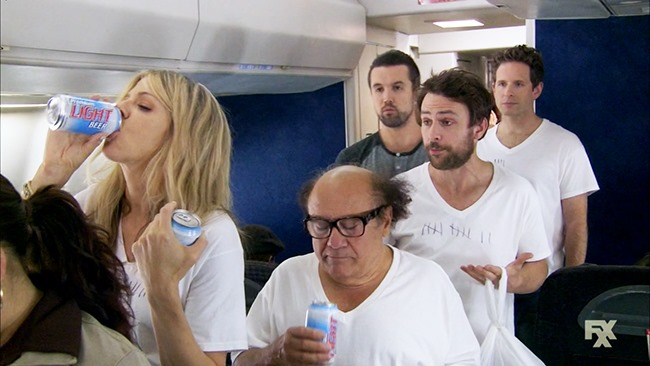 On one fateful day in the early ‘90s (or was it the late ‘80s?), Wade “Chicken Man” Boggs stepped on board a flight from Boston (or Cleveland? Or New York?) to Seattle, proceeded to drink 64 beers (but maybe 107?) on the plane, and absolutely destroyed the Mariners the next day.

It is in honour of Wade Boggs’ feat that the hash shall set out to shatter this record. May he rest in peace.