A Picture Is Worth At Least Two Beers

The Rosh Hashanah hash was magical. Transmographical, even. Substantive, certainly.

We started with some hashalicious yarmulkas, some with mixed fibers. 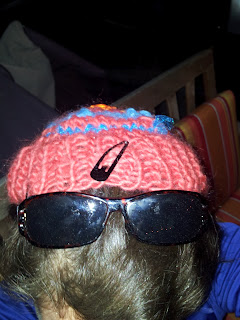 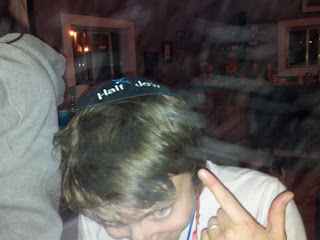 Seven church checks were encountered. HashFlash managed to record none of them, so struck was she by the holiness of it all.

We encountered transsubtantiation checks along the way, of course. Beano posed; Just Greg dun
r u n n o f t before hash flash could capture him, or at least that’s her story. 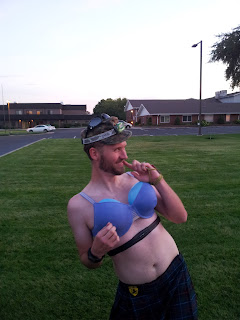 G4 and Beano were fully transsubstantiated to the other gender. 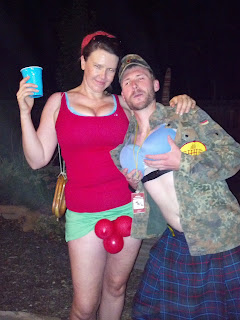 After Round 2 and much discussion, we named Just Alyssa “Hurts So Good” and floured her accordingly. 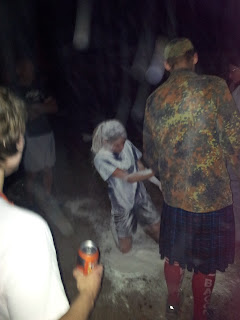 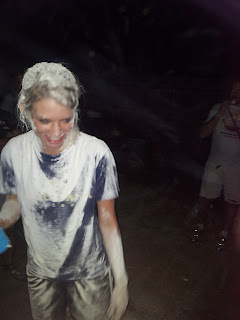 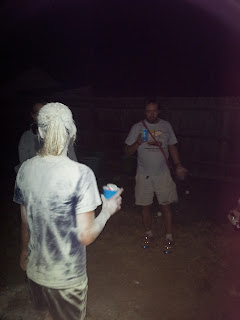 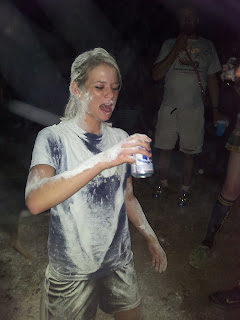