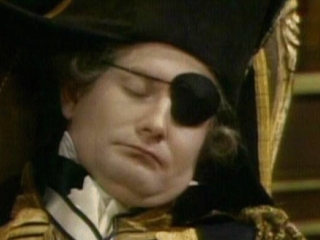 What: October 21st marks the 212th anniversary of the death of Vice Admiral Horacio Lord Nelson. So let us hash.

Why: this man deserves a drink because apparently he was a bullet magnet. He lost an eye in Corsica, had a musketball shatter his humorous off the Canary Islands causing his right arm to be amputated. Finally in the battle of Trafalgar he was shot and exclaimed “my backbone is shot through.” Turns out, he was right.

Wear: some cool admiralty shit. Maybe a cool hat or cut off your arm.

When: 1pm so we can finish for the on after.

On after: centennial middle school

We really need some kind of calendar of who is haring when.

Pretend like you are going to the Sunrise retirement community to visit Burrrfggg but keep going around back (insert burggg reference) and park at elks club then walk to the park via bike trail.